I’ve Got This Idea

I have this animation idea based on the first minute or two of this song by Usher:

I have ideas often, but this one I can’t just storage like the others. Ever have an idea that just refuses to put away? I think it would be so cool.

Not that I would go full steam on it. I’m just figuring out a clean walk cycle. Doesn’t hurt to perform due diligence on storyboarding and just flesh it out a little.

I’m entering week three of the AnimSchool. Still with it. Surprisingly, still able to pay for it 🙂

[Update] Definitely will attack this idea after I finish the trombone contest work. I stopped the trombone project because I didn’t like the approach I had on it. The goal these days are to finish every idea before moving onto the next one. Or at best, develop other ideas but don’t actually work on them until the first one is finished.

If I listed how many ideas I had I wanted to work on, there wouldn’t be enough screen to list them. Ah, here’s another Idea. Since I have the ability to   I’ll make a page specific to the ideas I have and check them off as I finish them. 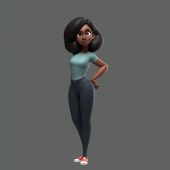 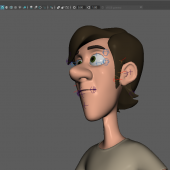 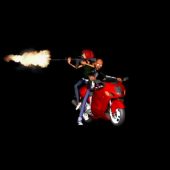 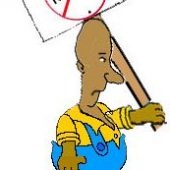 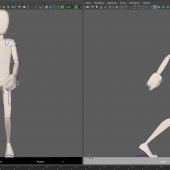