Flava Progress and the next project 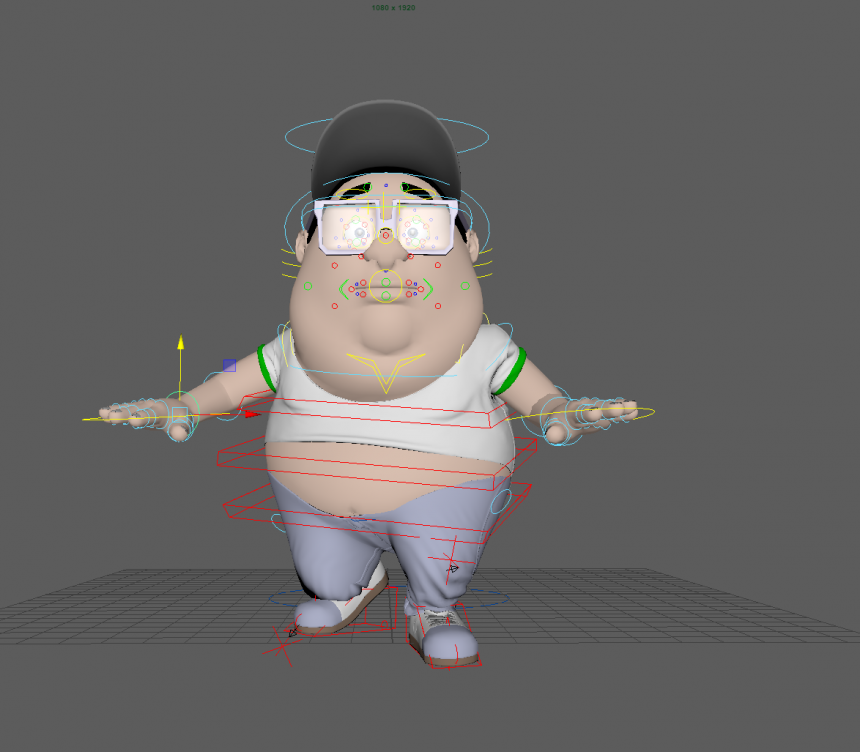 It’s day 14 and the work is halfway done. If I keep at this steady momentum, another 14 days or so will be a month and I’ll have not been any faster at getting the work done than I was with the New York project. Not necessarily rushing but 30-days is way too much in my opinion.

Unlike the New York project, however, I’ve been fixing the previous errors along the way and improving in areas that I don’t like right away. As mentioned, the clip is kind of in two parts. The first part consists of P. Diddy’s clinking of glass bottles ala ‘Warriors’. The second part is Biggie’s rhyme at a totally different tempo. Today I finished all of Biggie’s blocking (Blocking A), with tomorrow going through to do another round of blocking (Blocking B), and so on.

The Diddy portion took more time to execute than I originally wanted and it’s still not 100%. He’s supposed to start off with his back facing the camera, then turn to the front. All the while motioning with the glass bottles.

The original draft of the rig doing that proved that not all motion done by a human looks good in animation. I suppose vice-verse. His arm was wobbling everywhere and with poor timing. Turns out, good animation can be executed with minimal motion than needing to exaggerate more motion than you need. The human arm moving up and down looks normal to us, but when animated can look ridiculous. Which was the case with the first run spline of Diddy’s clip.

I reversed course, changed how he turns, and, as of this day, the turn is ‘okay’ and he faces front rather boring … but not ugly. That was my sore point with the whole turning process: the turn was ugly and disgusting as well as unnatural for animation.

At this time, I approve of Diddy’s turn but planning to touch up and make it more ‘eventful’ after I get closer to the splining process for Biggie’s character. Who knows? If I can get a less stressful week from the day job, I can come home each day and finish a good percentage and be done with a lot of it by the next weekend.

The next project is already in mind and it won’t be music-based. I figure, in order to get more stuff done, I should overlap projects a little. This one is in the planning and staging part of the process and it’s a little bit more ambitious than the last. Which is always going to be the point of each project.

So, the next one is all about action and fighting. Utilizing the Body Mechanic rigs and trying my hand at a wider scene of things (an environment, well-lit, with ‘things’ like rocks, chairs, walls, etc).

In a nutshell, a guy runs in, finds who he’s looking to fight. They fight and specialized weapons are made available.

Believe it or not., I’m keeping it simple. While I am going back and forth in my head making it more complex, I’m promising myself to keep it simple but exciting. So, the camera work will be the selling point of the action. If you know me, you know I ‘love’ my anime. If you know anything about anime, ‘quick, speedy and reassuring’ action sequences are 50-70% camera work.

Some of my studies of how to make the camera feel more like it’s being handheld will be seen in the Flava clip coming up.

See? Learn, apply, adapt, move on. All of this: private, self-taught animation school.

Flava in ya Ear Progress