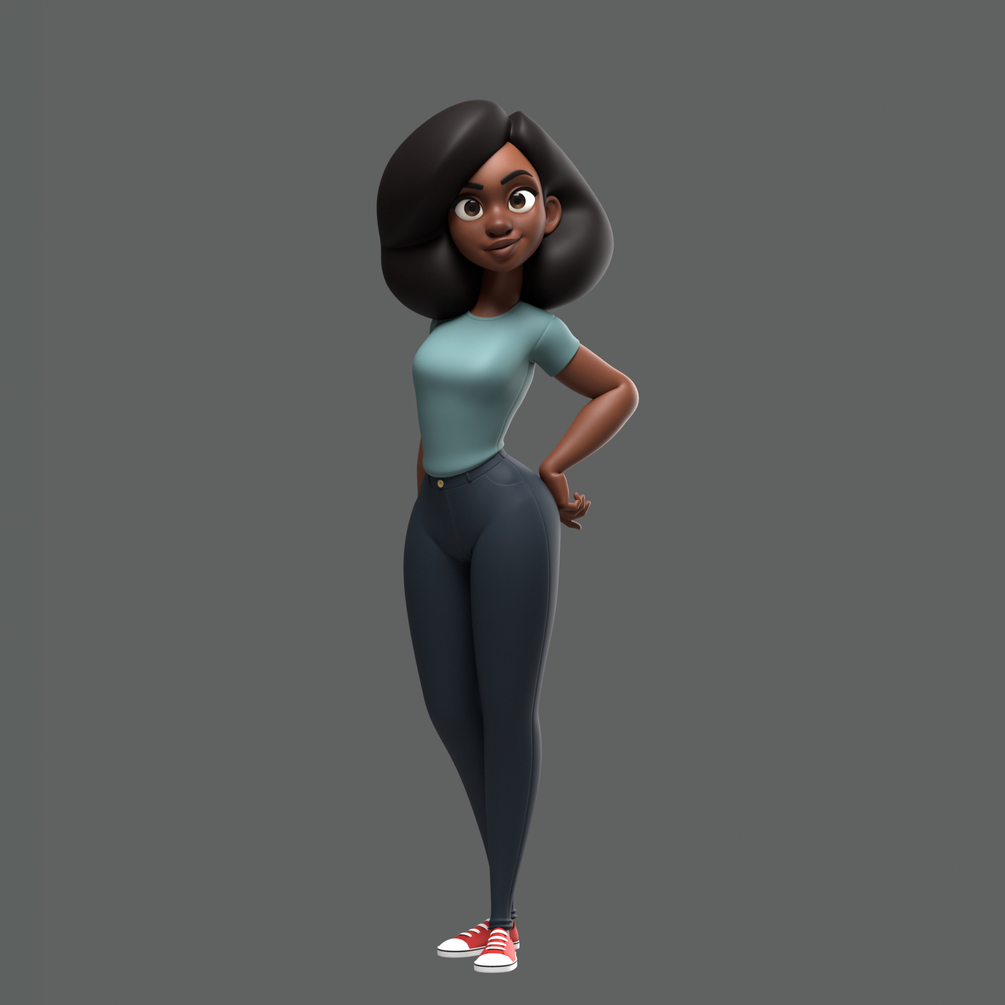 The contest has a Roaring 20’s theme. I spent last night thinking of what I wanted to do. It’ll be a jazz based concept. I like animating to music. It won’t be too unlike what I did with the Biz Markie ‘Just a Friend’ animation — but better. Two rigs: Malcolm 2.0 and Dana, a rig by Gabriel Salas. I bought both his David and Dana rigs. Haven’t done anything with them, but I sure will during the class, when possible. 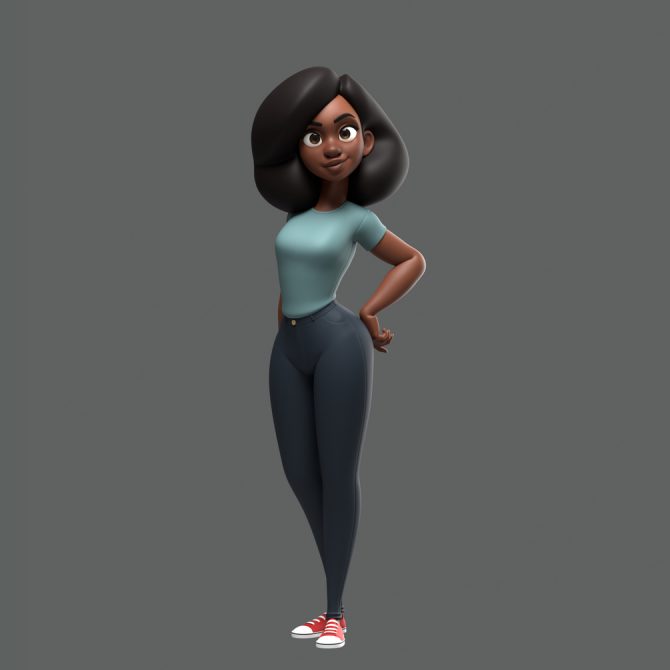 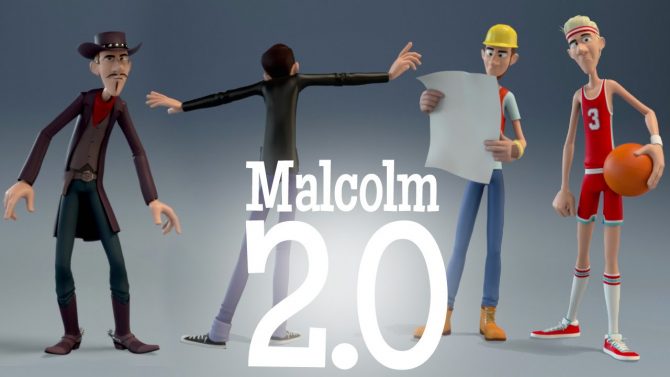 There was a very interesting conversation on the AnimSchool Facebook page about the lack of diversity in characters. I’ve been complaining about that since I’ve started animating. The go-to flesh color everyone goes for is pink/white. Not a problem, but when thats ALL the options you have — then the one or two they do have of other races are used stereotypically, I feel it’s more than just my job to animate. I also have to represent.

Even still, once the diverse characters are available, we’ll have people who just refuse to animate any other race or will do something stupid.

And no it’s not about just changing the skin tone color, you scumbag.

Gabriel Salas did a Black Woman extreme justice. Animating her would be like an honor.

Provided I do it right, that is. lol.

The race of the majority of my animations will be reflective of who I am. That said: I can’t fuck this up.