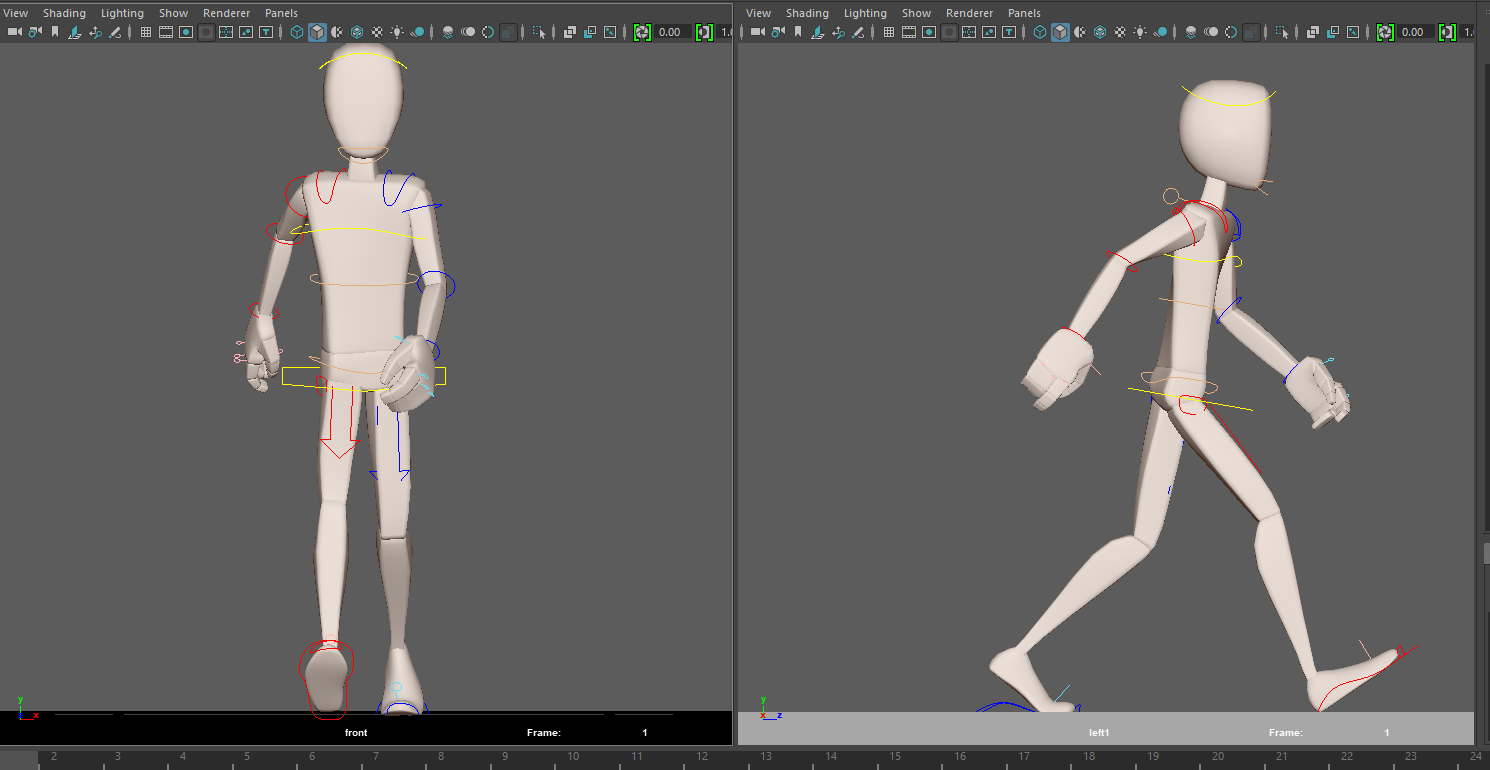 Another week — another ‘C’. So what does that mean?

Well, on one hand it’s in the 70-range when you calculate the grade into numbers. Not awful, but skin of your teeth.

I’m quite positive I don’t want to be a ‘just getting over’ ‘C’ student.

On the other hand, it’s not a ‘D’ or an ‘F’. And on the other, OTHER hand, we’re told by week 11 we have a chance to improve all grades. That’s good news. There’s about 9 of us in the class. I’m certain we all want a grade better than we have.

Okay, so this is going to sound like I’m breaking things down too much, but I’m okay with the C. I went in knowing that my spline work was shit. I anticipated a D or F. I seen the other classes work and most of them did great stuff. In fact, let me be clear. At least two of them did this class before so of course they’re doing great. It confuses me all the same. Why are they back at this class again? Lord knows, I’m on this constant keep moving forward thing. I don’t want to repeat this course. A lot of things could have gone on preventing them from moving forward. You really can’t miss these classes. You have to contribute as much as you can. Things happen, as you can remember the class I missed last Saturday.

I have to say, the best part of my grade was that the instructor wasn’t aware that I totally started from scratch with the walk cycle blocking to get the spline to behave the way I wanted. As a result, he was very complimentary of the ‘new’ blocked walks. A chance I had to take to get the final sequence to look good.

From my perspective, it’s all going in the right direction. I mean, I might never be known for my individual animation. Hell, who knows Walt Disney for his personal animation work on Snow White? Does anyone recall him hand drawing a damn thing after the lean years? I remember meeting a fashion artist who worked for Ralph Lauren. He was amazing. He was the one who told me not to get lost in the delusion that Ralph Lauren (the man) was up there doing a damn thing. By the way, his real name is Ralph Lifshitz — born in the Bronx. Yeah, I would have changed my name, too.

Bottom-line: It’s my story ideas that will be the killer if not my animation.

That said, these are my lean years so I have to produce some quality work at the start, right?

What I’ve started doing, since yesterday, was waking up early and just doing a walk cycle using the body mechanic rigs by Joe Daniels (Damn, Joe. $248 dollars??? Big price jump since the $20 range years back. The rigs are good but wtf?)

Why? Because the daily pressing on perfecting a walk will give me insight to getting better. The goal is to bust out a walk cycle before it’s time to go to work.

Oh, on that topic, the more I’m animating, the more I’m hating the day-to-day survival job. I’m not saying it’s irrelevant — the money is needed. I think I’m just taking offense that with I’m not at a place with the company that was promised, I’m asked to go all over the place when others are taking cover from this pandemic we’re in, and I’m not making enough money to do it. Even before the pandemic I was quite sure I was being under paid. Now, during the pandemic, it isn’t wise to try to switch employment — I consider myself quite lucky.

All the same, I’m in IT. Most of the time is listening to people whine about why they can’t connect their printer to the computer or how to plug in a docking station correctly.

The argument, I’m sure, is that in any industry, people are whining.

Just for my little segment of the world, I’d rather be PAID well to A) travel around risking getting sick and B) listen to bitch-ass users that get paid very well not needing to know how to plug a fucking HDMI cable into the right port.

They get to work from home. Take multiple vacations. Still get paid for those days off. I, however, don’t — but expected to show up at some site Monday with a mask and a pat on the back when I could be home perfecting the walk cycle based on the notes the instructor gave Saturday.

Seems to me I’m getting the hang of this thing — utilizing the Graph Editor, too.

Here’s what I noticed: Typically when I was doing this sort of thing, I was definitely not mirroring the walk from the right legs/arms to the right/legs and arms. Essentially, things were all over the place numerically when setting keys.

Also, at least on the Body Mechanic Rigs, there were rotations I didn’t have to use. On the arms, there is is a Rotate Y and a Rotate Axis Y. At first, I was rotating both and so, when you spline, the arms will go all wacky and you’re forced to try to control both. One thing mentioned in class that holds true: never key controls you don’t need. In the past, I would have keyed everything, also.

What’s even interesting about this spline’d version is there are barely any breakdown keys or added keys like I did for the version I submitted and got the ‘C’.

I’ll re-create the class version and re-animate that before Monday’s class.


I’ve Got This Idea