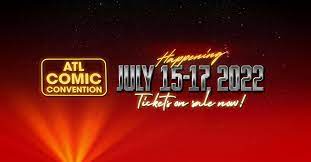 The ATL Comic Convention made a rather drastic and unexpected change. Instead of the July 15th to July 17th dates, they moved it up to March 2022. Like…next month. Some sort of combo thing with another convention going on that month.

I’m totally not ready. Nothing printed. No promotional arranged and I have a very exact marketing strategy that would upend everything I’m trying to do by rushing to have something in March instead of July.

The choices given were: Get a refund, change to the new March dates, or push my spot for next year.

For an hour, I was kind of annoyed. This would have been my chance to get the work in front of people.

But you know, this became a ‘lemons/lemonade’ moment because my mind shifted to the mother of all Atlanta conventions and it sits squarely within my marketing orbit.

At the time, I don’t know why I didn’t think of it before. Maybe the confidence wasn’t there. It certainly is now. Besides, all they can do is say ‘no’. 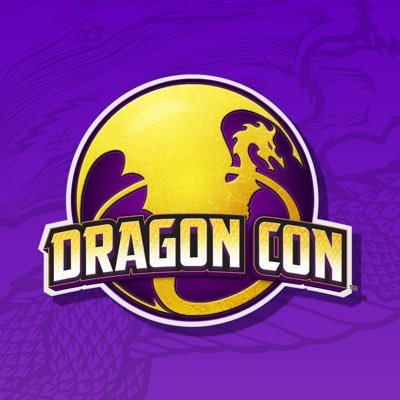 The application process started on February 1st and ends March 15th. As of this writing, I’ve submitted my application for a front-end booth to be front-row center for attendees.

I know. The balls on this guy.

I mean, who am I? The newest of the newest jack coming out of nowhere.

But the project is solid and the work is looking great. You know me … I wouldn’t put out shit if it was confirmed crap. 4Flights is building to be that clear bucket-list check-off.

Besides all of that … Why the hell not? I’m going for it.

Steady as She Goes