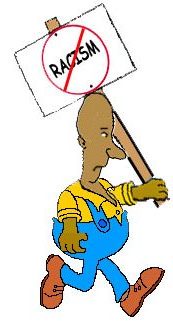 This was my first online animation back in June 1999. No Instagram. No Facebook. Barely a Google. Mostly Yahoo. No Amazon.

Arguably the first viral video (600,000 views in a week and crashed the hosting service I was using). Over the years, it was on YouTube until they took it down. They said it was against their rules and regulations on profanity. I called bullshit on that when they had far worse without context or meaning.  YouTube/Google is known for their hypocritical positions.

People called it a ‘School House Rock’ on Racism. LOL.

Can be found as part of the Internet Archive: https://archive.org/details/The_N_Word (The dates are wrong, though) Also says uploaded by me (DesktopEpics) but I didn’t.

Art of Storytelling – Ten Steps to The Way of the Author